The Incas and their Ancestors 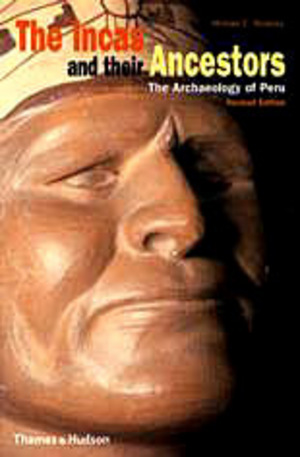 The Incas and their Ancestors

Described as a ‘masterly study’ and ‘an outstanding volume’ on its first publication, The Incas and Their Ancestors quickly established itself as the best general introduction to the cultures and civilization of ancient Peru. Now this classic text has been fully updated for the revised edition, giving new clarity to the origins of the Incas in the wake of extensive modern research on America’s largest native empire.

Copious illustrations display the artistic sophistication and technological expertise of these ancient peoples.

Examining the most recent discoveries form the latest excavations, this volume remains the most authoritative survey of the great South American civilizations now available, of equal fascination for student, scholar or traveller.

Michael E. Moseley has conducted extensive fieldwork on the pre-Columbian sites of Peru and is the author of many books and studies on the subject.