The Enemies of Rome 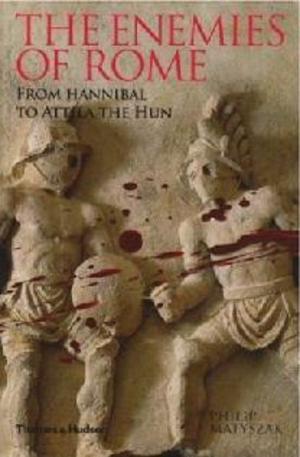 The Enemies of Rome

This engrossing book looks at the growth and eventual demise of Rome from the viewpoint of the peoples who fought against it. Here is the reality behind such legends as Spartacus the gladiator, as well as the thrilling tales of Hannibal, the great general, Boudicca, the rebel leader and Mithridates, the connoisseur of poisons, among many others. Some enemies of Rome were noble heroes and others were murderous villains, but each has a unique and fascinating story.