The Clothing of the Renaissance World 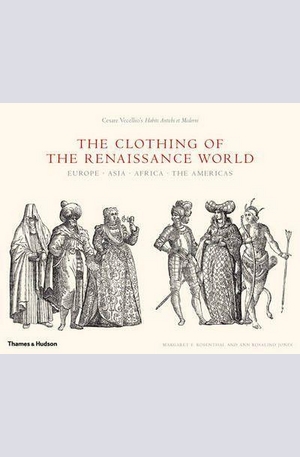 The Clothing of the Renaissance World

Cesare Vecellios guide to the dress and customs of the world first appeared in his native Venice in 1590, and was a publishing sensation. It brought together vivid descriptions and depictions of the costumes of the different countries of the world throughout history, from Ancient Rome to Vecellios day, and of people of all ranks from kings down to gravediggers, beggars and orphans. This is the first time that the entire text has been translated into English and presented with its original illustrations. Packed with enchanting descriptions of the costume and habits of the peoples of the world as seen in the late 16th century, this book will appeal to all those interested in the history of dress, travel, antiquarian books, Renaissance art and cultural history.