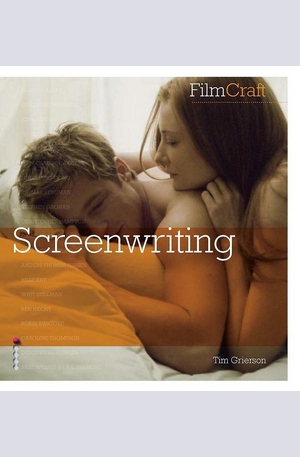 Screenwriting looks at the foundation on which every great film is built – the script. Whether an original concept or an adaptation, the screenplay is the key to the success of a movie good dialogue, story pacing and character development are the framework everything else hangs on.