Living in the New Millennium 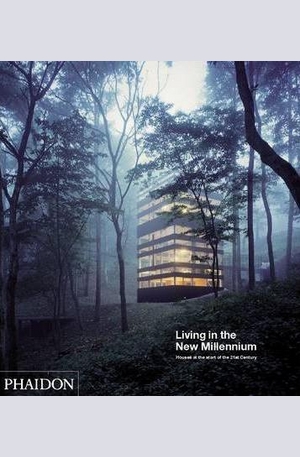 Living in the New Millennium

Following on from the comprehensive book, the "Phaidon Atlas of 21st Century Architecture", "21st Century Houses" looks at the best residential houses built internationally since the turn of the millennium. This book offers an accessible overview of houses that have been built around the world by both established architects and new, emerging talents. Designed for a general readership, each project is given two double page spreads with a comprehensive selection of images of the exterior and interior, and an informative text about the building and its context. Projects featured will include Lotus House in Japan by Kengo Kuma, Villa NM in New York by UNStudio, Dragspel Huset in Sweden by 24 H-Architecture, and Slice House in Brazil by Procter-Rihl.