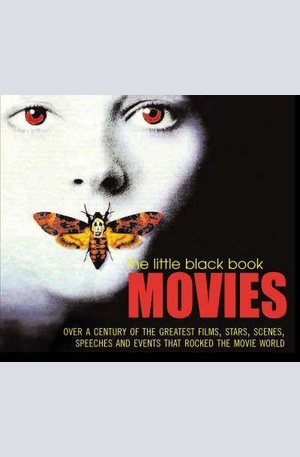 This book is part expert selection of seminal moments, part glorious celebration of 100 years of cinema. The 1000 seminal moments will be divided into categories. The seminal films, the major players - actors, actresses, directors, producers - focusing on a moment that encompasses their contribution, great scenes, great lines and major events, from meetings and debuts to casting quirks and deaths. Whether dazzlingly inventive, technically breathtaking, shockingly simple or simply shocking, these moments took movies to their greatest heights. Some are legendary - the spectacular action sequence, awesome special effects, extraordinary performances, genius direction or unforgettable dialogue. Others are more subtle - groundbreaking films that inspired decades of imitators, the first screen appearance of a future star, the untimely death of a major player, or even the roll of the dice on the casting couch that gave us Brandos "Godfather" rather than Borgnines.