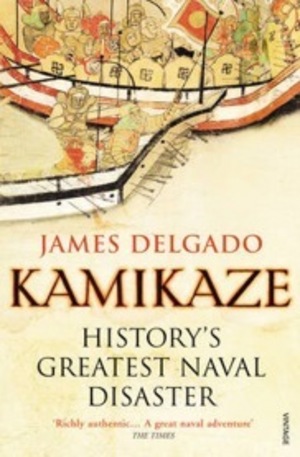 After finally achieving what had eluded even his grandfather Genghis Khan - the conquest of China - and inheriting the worlds largest navy, Khubilai Khan set his sights on Japan. He commanded an immense armada, the largest fleet the world had ever seen and his success seemed assured. The Japanese were vastly outnumbered and facing certain death, but they prayed to their gods for survival and the very next day Khans entire armada were destroyed by a divine wind, the kamikaze. The legend of the kamikaze has endured for centuries, and was revived as a Japanese national legend during the Second World War, culminating in the suicide bombers they sent to attack the Allies but the truth has remained a mystery. Only now, after decades of painstaking research and underwater excavation can leading marine archaeologist James Delgado reveal the truth of what really happened to Khubilia Khans fleet.