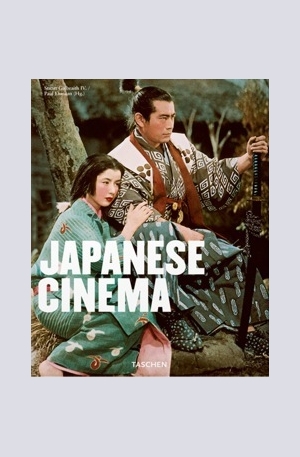 Exploring the work of the greatest Japanese filmmakers

Until recently, the western world has viewed Japanese cinema through a very narrow prism. For years, Westerners interested in Japanese film had to content themselves with the collected works of Akira Kurosawa, a spotty sampling of films by Kenji Mizoguchi and Yasujiro Ozu, gobs of anime, and badly dubbed monster movies. Many great filmmakers like Mikio Naruse and Keisuke Kinoshita have remained unknown in the West, and Japanese musicals and comedies are hardly known outside Asia. This volume sets the record straight, illustrating an in-depth history of Japanese cinema with vivid posters and stunning photography.