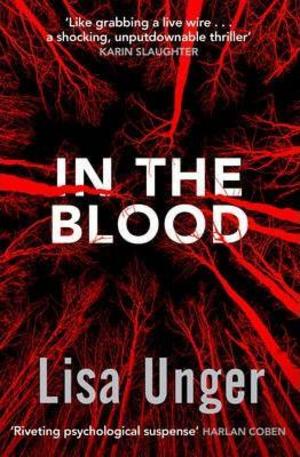 About to graduate from university in upstate New York, Lana Granger takes a job in town looking after eleven year old Luke. Expelled from schools all over the country, manipulative Luke is accustomed to controlling the people in his life. He likes to play games. But in Lana he may have met his match. Or has Lana met hers? Because Lana is a liar. She has told so many lies about where she comes from and who she is, that even she cant remember the truth. Then Lanas closest friend Beck mysteriously goes missing, and Lanas alibi for the night of the disappearance doesnt match with eyewitness accounts. Now, Lana finds herself lying again - to friends, to the police, to herself. Lana is willing to do almost anything to keep the truth - about her last night with Beck, about everything - from coming out. Even so, it might not be enough to keep her shocking secrets dead and buried. But somebody knows all about Lanas lies. And they are dying to tell. Masterfully suspenseful, finely crafted, and written with a no-holds-barred raw power, In the Blood is Unger at her best.