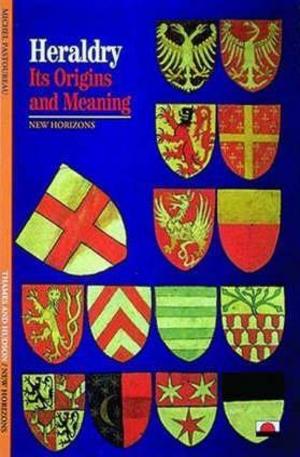 Heraldry is a living survival of the great medieval world of European chivalry. First introduced as a means of identification in battle and in tournaments, today the heraldic tradition lives on in the royal arms, flags, emblems, road signs, sports badges and corporate logos.

Heraldry unravels the complex language of this social code that has been an inspiration for artists as well as an invaluable tool for historians, archaeologists and those interested in genealogy and tracing their own family trees.

As well as over one hundred pictures, this pocket-sized primer includes detailed documents on
• The Fleur de Lys
• The eagle and the lion in medieval arms
• A 14th-century case about the right to bear arms
• Heraldry in Britain
... and many others