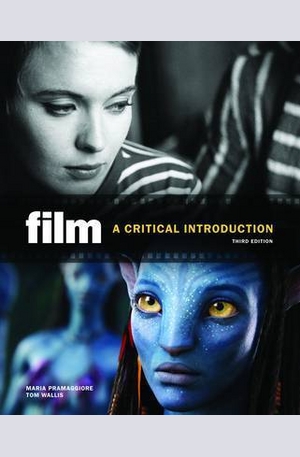 Updated and expanded for a new edition, this is the perfect starter text for students of film studies. This book illustrates basic film concepts in context and in depth. It addresses techniques and terminology used in film production and criticism, emphasizing thinking and writing critically and effectively.

Organized in three parts, the text focuses on the fundamentals of film analysis before moving on to more complex topics. Parts I and II teach students to recognize how the components of filmnarrative, mise en scene, cinematography, editing and soundwork together to produce meaning within an individual film text. Part III introduces readers to interpretive frameworks that treat cinema as a cultural institution. This section encourages readers to move beyond textual analysis and consider the relationship between film and culture. Readers learn to form sophisticated arguments about film in cultural, historical and economic contexts.

"This text is extremely well-organized and the examples cited are dead-on and up-to-date. This text makes both contemporary and classical references, certain to make its point clear to those students who are beginners and who have not seen many classical films"