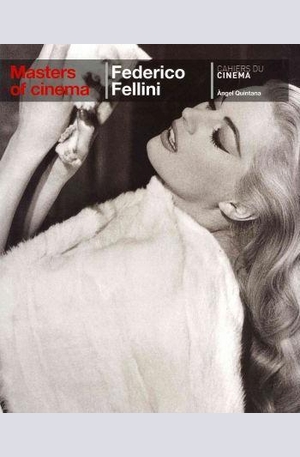 Federico Fellini (Italy, 1920-1993) is a major figure in the history of cinema, who created his own highly personal and baroque cinematic language. He had his first major success in 1954 with "La Strada", in which his wife and favourite actress Giulietta Masina plays the unforgettable Gelsomina, an innocent clown who falls prey to the violence of the post-war period. With "La Dolce Vita of 1960", Fellini turned his attention to modern life and the scene in which Marcello Mastroianni and Anita Ekberg embrace in the Trevi fountain has become a globally-recognized symbol of seduction. Psychoanalysis is a clear influence on "8A" (1963), in which the character of the film-maker, played by Mastroianni, is a fantasy double of Fellini himself, while "Fellini Roma" (1972) and "Amarcord" (1973) are highly personal films, combining caricature, dreams and nostalgia. In the 1980s Fellini made "Ginger and Fred" (1986) and "Intervista" (1987), both melancholic reflections on the death of cinema. Through the prism of the directors own desires and obsessions, Fellinis work is universal in scope, dealing with modern humanity in all its contradictions.