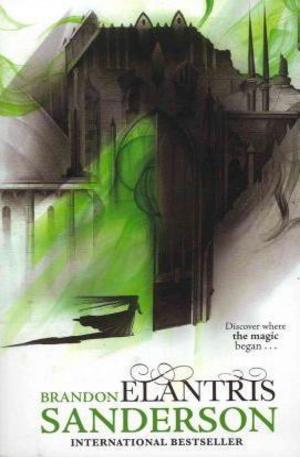 Elantris was built on magic and it thrived. But then the magic began to fade and Elantris began to rot. And now its shattered citizens face domination by a powerful Imperium motivated by dogged religious views. Can a young Princess unite the people of Elantris, rediscover the lost magic and lead a rebellion against the imperial zealots? Brandon Sandersons debut fantasy showed his skill as a storyteller and an imaginer of baroque magical systems to be fully developed from the start.