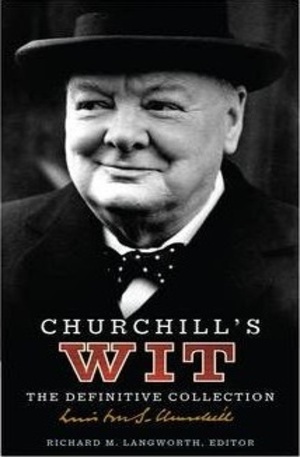 Charismatic, erudite and often controversial Winton Churchill was one of the most inspiring leaders of the 20th century, and one of its greatest wits. His much-celebrated sense of fun and mischief has led to many of his jokes and ripostes becoming almost as well known as his famous wartime speeches. Gloriously definitive, Richard Langworth includes all Churchills most famous quips and witticisms, as well as little known asides and observations. The only book of its kind to be sanctioned by the Churchill estate, it captures the great statesman at his most eloquent, witty, and engaging, Churchills Wit celebrates the humour and humanity of this most imposing man.