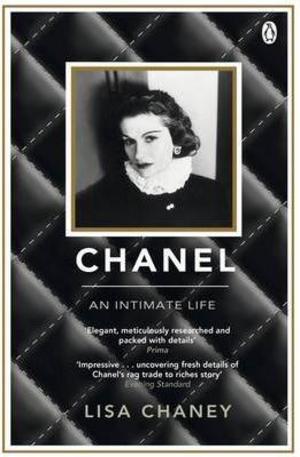 In "Chanel: An Intimate Life", acclaimed biographer Lisa Chaney tells the controversial story of the fashion icon who starred in her tumultuous era. Coco Chanel was many things to many people. Raised in emotional and financial poverty, she became one of the defining figures of the twentieth century. She was mistress to aristocrats, artists and spies. She broke rules of style and decorum, seducing both men and women, yet in her work expected the highest standards. She took a plaything and turned it into a global industry which defined the modern woman. Filled with new insights and thrilling discoveries, Lisa Chaneys "Chanel" provides the most defining and provocative portrait yet. "Chaneys research is laudable, uncovering fresh details of Chanels well-trodden rag trade to riches story". ("Evening Standard"). "An unflinching examination of the historically inscrutable designer". ("Vogue"). Lisa Chaney has lectured and tutored in the history of art and literature, made TV and radio broadcasts on the history of culture, and reviewed and written for journals and newspapers, including "The Sunday Times", the "Spectator" and the "Guardian". She is the author of two previous biographies: "Elizabeth David" and "Hide-and-Seek With Angels: The Life of J.M. Barrie".