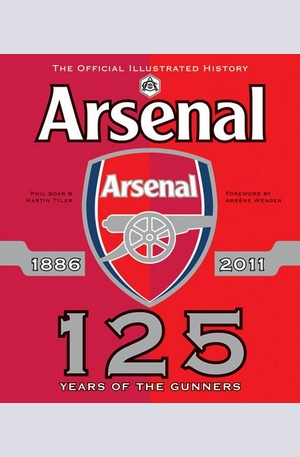 In 1886 a small group of Scotsmen from the Woolwich Arsenal formed a team -- and thus began the story of the Club that was to be at the vanguard of football innovation and the most successful team in the capital. This book records every detail of the Clubs history, from its formative years and rise under Herbert Chapman through to the incredible double of 71 and the drama of 89 right up until the modern era under Arsene Wenger. Read about all the players, matches, goals, trophies and events that have shaped this incredible Club and whose story mirrors that of English football itself. Arsenal 125 is a vital piece of kit for any true Gunner.