Alvaro Siza: The Function of Beauty 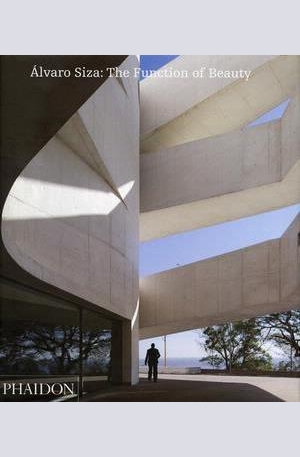 Alvaro Siza: The Function of Beauty

Alvaro Siza (b.1933) is considered Portugals greatest living architect. His buildings are known for their austere beauty and their imaginative relationship to their surroundings. Relatively unknown outside his native Portugal when he won the 1992 Pritzker Prize, he has since built a number of masterful buildings around the world while retaining strong ties to his country. This volume highlights over twenty of these projects, approximately half of which are in Portugal. Each is explained in depth by author Carlos Castanheira as well as Siza himself, and illustrated with photographs, complete sets of drawings, and a wealth of Sizas sketches.