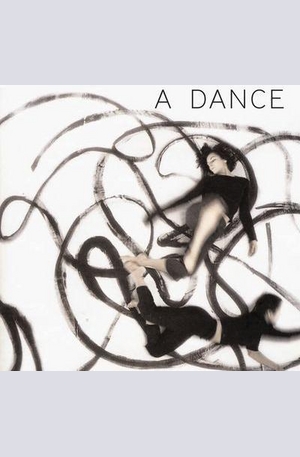 Alexander Barabanov, a key figure in the Russian dance world, has sifted through many thousands of photographs of dance to accumulate an extraordinary collection of pictures, ranging from historical ballet photographs to shocking avant-garde imagery. This work has been collected and edited to form an astonishing sequence. Rather than being assembled as an anthology, the sequence has in fact been choreographed so the book is constructed to form a dance in ten movements. It begins with creation myths, follows erotic engagements and leads to a series of mass movements in the modern age. It includes such gems as the young Nureyevs first performance with the Kirov and Baryshinikovs debut as well as images with brutal reference to Abu Ghraib or the march of fascism.