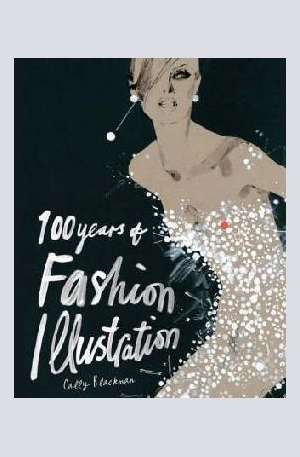 A visual feast of 400 dazzling images, this is a comprehensive survey of the genre in the 20th century. The book also offers an overview of the development of fashion, as seen through the eyes of the greatest illustrators of the day. Early in the 20th century, fashion illustration reflected new, liberating currents in art and culture, such as the exoticism of the Ballets Russes, while the postwar period saw inspiration from the great Parisian couturiers. After the dominance of the celebrity fashion photographer in the 1960s, a new generation of illustrators emerged, embracing the medium of the computer, while many returned to more traditional techniques.